Elle is still pretty in a bikini! It will never stop being called the body

Elle Macpherson revealed how she practices ‘mindfulness’ and ‘takes care’ of her ‘mind, body and spirit’ as she shared the eye-catching new post. 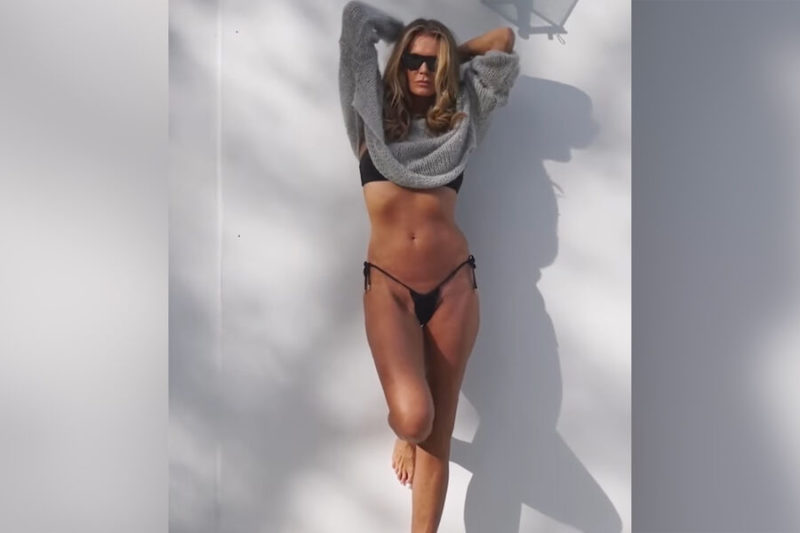 Elle Macpherson, 58, looked incredible in her latest Instagram video. The supermodel, who has been known as “The Body” over the years, proved age is just a number when she posed in a cropped long-sleeved sweater and tiny black bikini bottoms, in the clip. She had her hair down and added sunglasses to her look as she leaned back against a wall under an outside lamp. 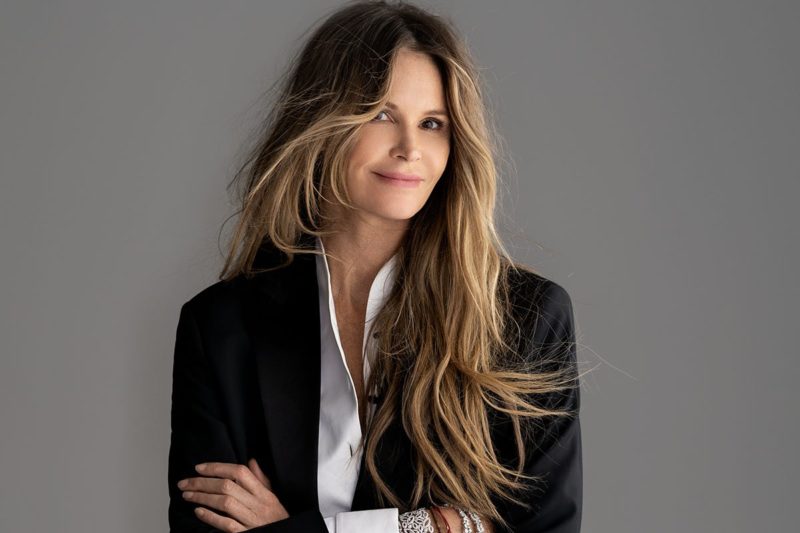 “When comes to mindfulness… I take care of my mind, body and spirit every day with breath practice and meditation. My daily practice includes meditating in the morning for around 25 minutes – either guided, or in silence. I try to live my life in a perpetual flow of meditative connection rather than just at specified times.,” Elle captioned the post. She also promoted her interview with Read my recent interview with Body + Soul magazine. Once Elle’s post went up, her fans complimented in a large number of comments. “Looking good Elle,” one fan wrote while another wrote, “Inspiring! Reminds me I need to get back to the gym!” A third called her “simply beautiful” and a fourth said she was “still The Body.”
Elle’s new vide comes just a few months after she made headlines when she attended the Dior show during Paris Fashion Week with her son Flynn, 24. They both looked great in stylish outfits, including a long beige dress for the proud mom and a black blazer over a white top and black pants for Flynn. She also wore black platforms with a patterned heel and he wore black shiny tie up shoes. 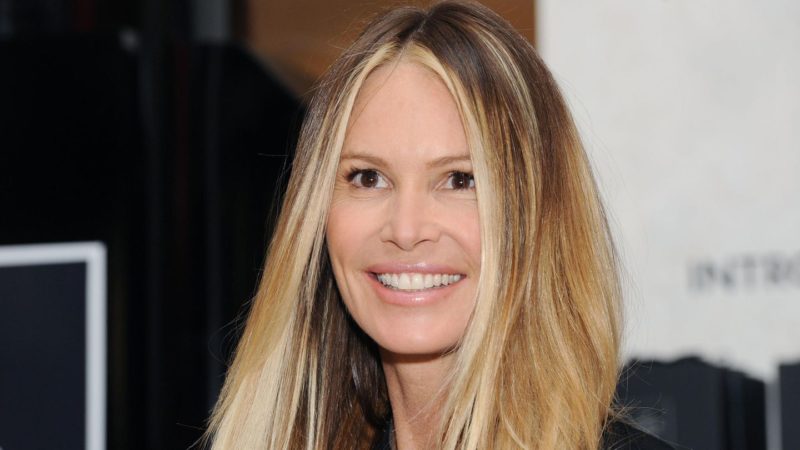 Elle went on to call her son her “favorite date” when she posted her own photo from the show on social media. Flynn is her oldest son with her ex, Arpad Busson, whom she started dating in 1996. They also have another son, Aurelius Cy Andrea Busson, 19, who goes by Cy. The former couple split in July 2005 after nearly ten years together.